What You Need To Know About The Permanent BB Cream Trend 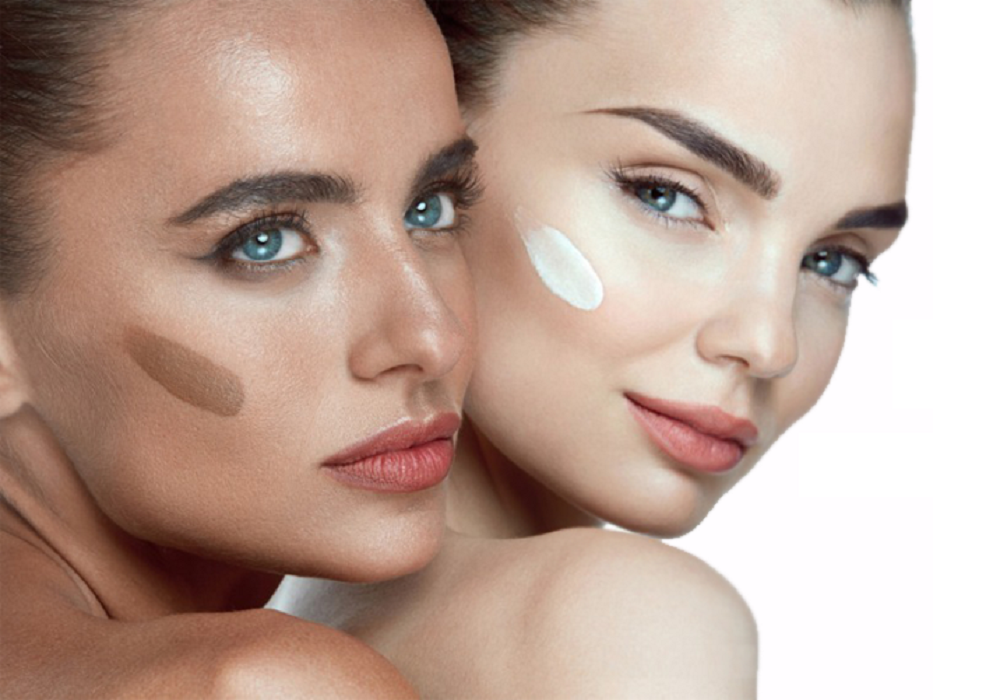 Imagine waking up every morning with a perfectly even complexion — the kind that looks like you’ve had a team of pros airbrushing your face overnight. That’s the promise of semi-permanent BB cream (a.k.a. ‘BB Glow’). But is it too good to be true?

What Is Semi-Permanent BB Cream? 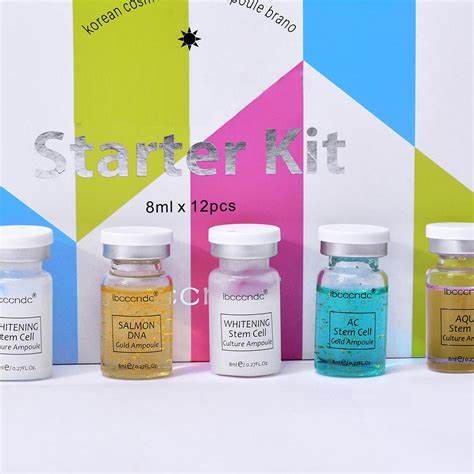 BB Glow is essentially a form of microneedling that has made its way stateside from South Korea. Like typical microneedling, an aesthetician first applies numbing cream to the face. Unlike the traditional treatment, semi-permanent pigments are added to the mix to tint the complexion for about six months to one year. “This procedure is meant to improve the overall appearance of the skin including uneven skin tone, fine lines, wrinkles, hyperpigmentation, age spots, post-acne pigmentation, and large pores,” explains Sejal Shah, MD, a board certified dermatologist in New York City.

So, what makes semi-permanent BB cream different from a traditional microneedling procedure? “With anti-aging microneedling formulas, the ingredients absorbed through the channels are mostly skin-centric and nutritional raw ingredients,” says permanent makeup pioneer Dominique Bossavy. As she explains it, they are usually biodegradable and either work with the lipids or water particles in the cellular makeup of the skin. “They are easily absorbed or carried away and expelled, so their negative effects are either limited and short or there are none,” she continues.

The same cannot necessarily be said of BB Glow pigments. The treatment is not approved or regulated by the United States Food and Drug Administration (FDA). As the FDA notes in its Tattoos & Permanent Makeup Fact Sheet: “Although a number of color additives are approved for use in cosmetics, none is approved for injection into the skin.” The agency continues to investigate the safety of permanent makeup ink with periodic voluntary recalls, including one in 2017 involving inks that were microbially contaminated. While there are reputable providers using quality pigments, Bossavy warns that the lack of regulation makes BB Glow a “buyer beware” procedure.

How Semi-Permanent BB Cream Differs from Other Permanent Makeup

Our experts say that the process of getting semi-permanent blush or lip color is essentially the same as getting a semi-permanent foundation procedure. The difference lies in the amount of surface area being treated. The more skin being injected with pigmented serum, the more potential for complications and side effects.

Like all semi-permanent makeup, there’s really no way to predict exactly how the pigment will hold up over time. “When the pigment starts to fade, it may be more noticeable on the entire face because it is a relatively larger area,” Dr. Shah warns. From microblading mishaps to blundered lip blush, she has treated patients looking to remove their semi-permanent makeup — something that’s harder to do with an all-over treatment like BB cream.

It’s no secret that tattoos can be notoriously difficult to remove, and BB Glow pigments often contain titanium dioxide, which is blended with brown and red pigments to mimic skin tone. It is known to turn blue or black when exposed to lasers, potentially leading to permanent discoloration.

But that’s not the only concern associated with titanium dioxide. “[It’s] one of the largest, most opaque and lasting pigment particles that can remain a lifetime in the skin without fading,” Bossavy explains. “The quantity of non-degradable material deposited over an entire face every few months … can accumulate over time and trigger an immune response that can last longer — creating much uncertainty for the long term.”

BB Glow side effects can range from allergic reactions, contact dermatitis, broken capillaries, infection, and postinflammatory hyperpigmentation (PIH) to granulomas (i.e. the hardening of tissue surrounding the pigment particles), scarring, organ toxicity, and cell damage. Additionally, there is still much research to be done about semi-permanent makeup more generally. For example, some people with permanent eyeliner have reported experiencing burning and swelling from magnetic resonance imaging (MRI) procedures. Though it may be too early to say with certainty, pigment covering the entire face could prove similarly problematic.

How to Get Glowing Skin Without BB Glow

Given the safety concerns of semi-permanent BB cream treatments, what can mimic the, admittedly, alluring effects of a ‘I woke up like this’ flawless face? “There are a number of topical treatments available, as well as chemical peels, lasers, radiofrequency microneedling, and microneedling without pigments,” Dr. Shah says. On the skincare front, she recommends vitamin C, kojic acid, hydroquinone, arbutin, and retinoids for lightening and brightening the skin. Fractional lasers (Fraxel®, CO2, Pico), microneedling, and chemical peels, meanwhile, can “address texture and tone,” she adds.

Until more research can be done into the long term safety and efficacy, Bossavy suggests steering clear of the ‘beauty’ treatment. “Many things are possible, but that doesn't mean they are safe,” she cautions. “Too often, when beauty is at stake, we are quick to recklessly sacrifice safety for instant beauty gratification. It may look good and feel good now, but we will pay a high price later.”